Kaitlin's school had a red carpet assembly last week and it was a huge deal! The Wolfies honor students that have Positive Attitudes, Acting Responsbly, working towards academic success and putting safety first! There was a red carpet, velvet ropes, and even swag bags! It was an amazing event and so special for us to get to see Kaitlin in her element!
Kaitlin was one of two Kindergardners to win! She was so proud and could not understand why her teacher picked her! 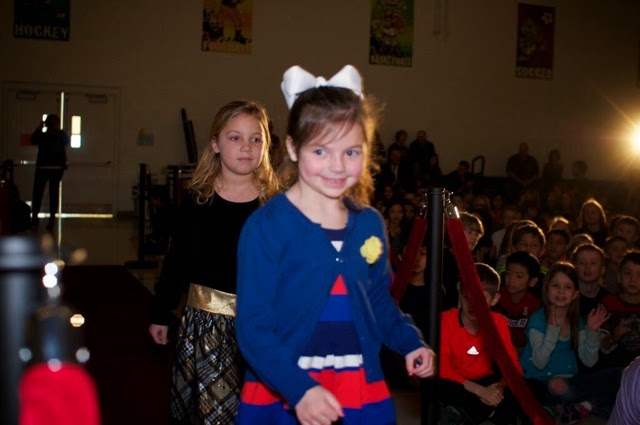 Kaitlin and her amazing teacher 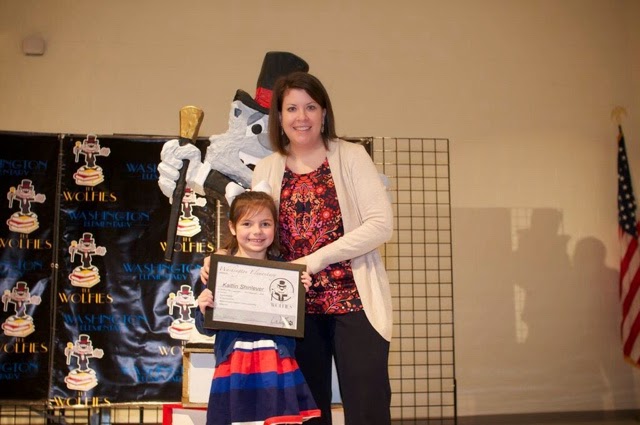 She was so thrilled 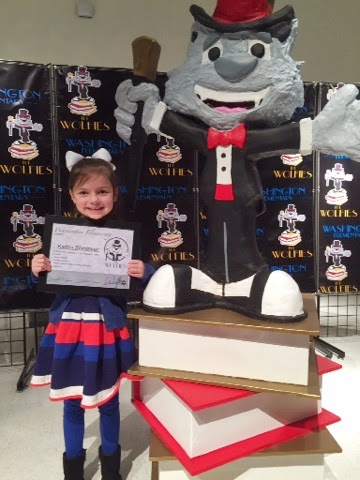 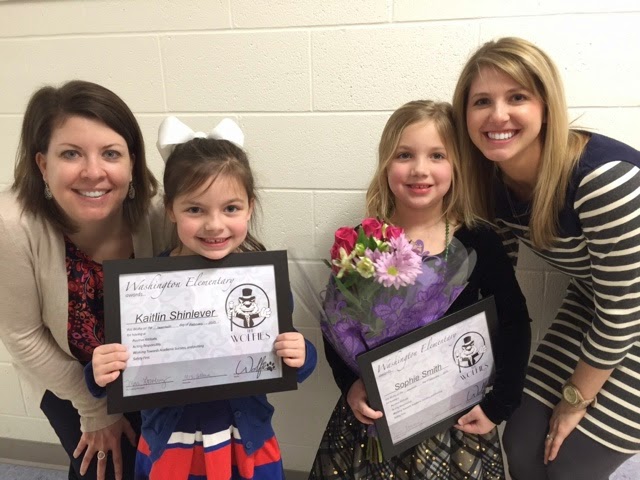 Even though it's fuzzy this is one of my favorite pictures 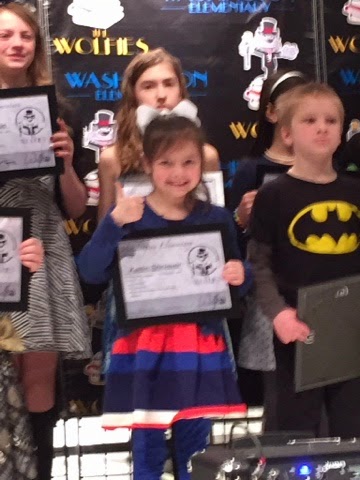 We were all so proud 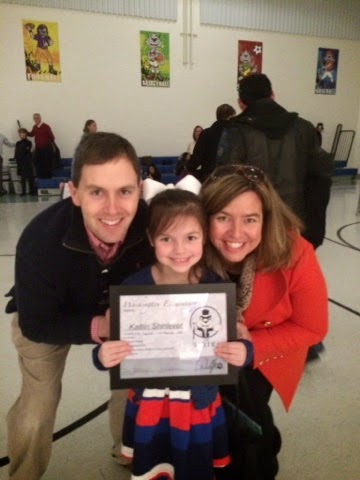 Kaitlin and her principal after the assembly! They had a lovely reception after with cookies and punch! Kaitlin was Ina hurry to get back to class! She was missing centers and was ready to get back to work! 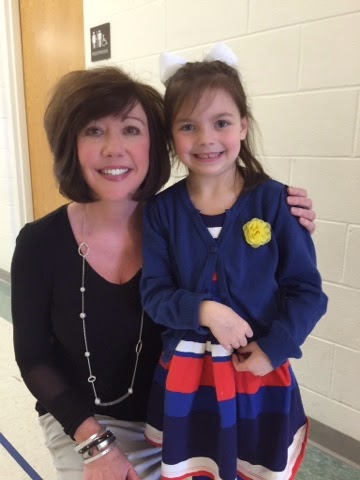 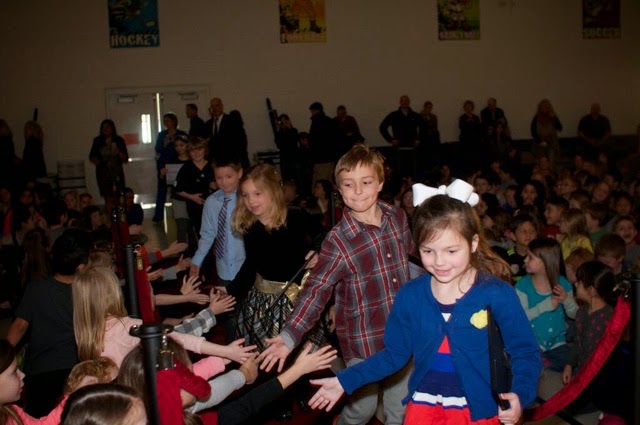 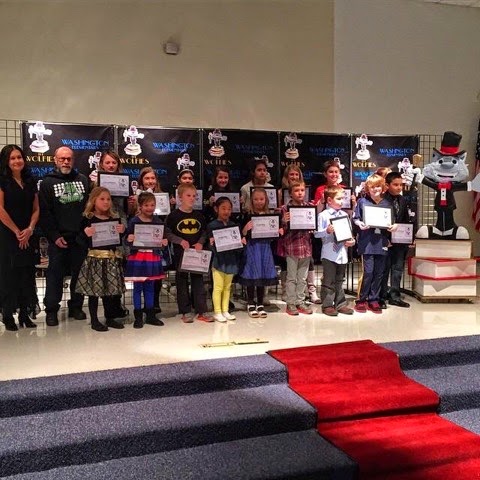 The swag bags and even embroidered scarves everything was first class all the way! We had no idea what a big deal this was and were totally shocked! It was so organized and really special. 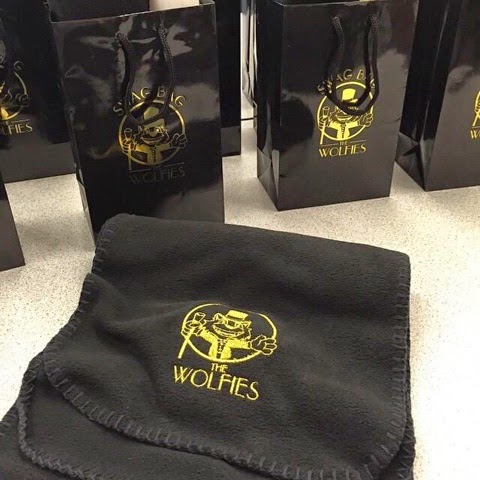 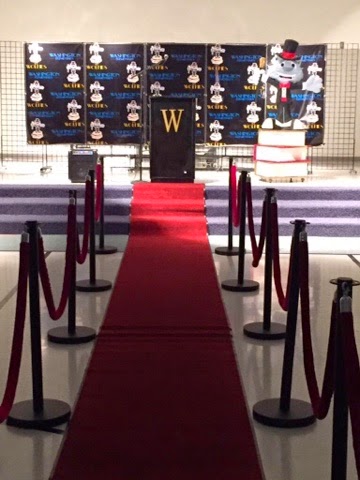 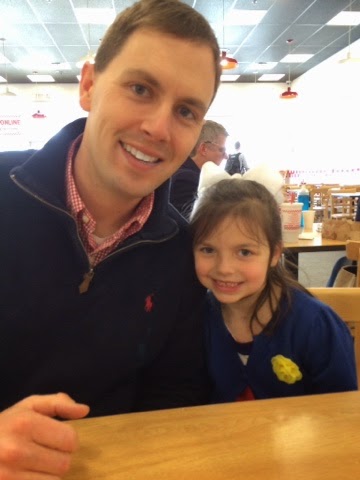 We took Kaitlin to lunch after school and let her choose..... So Five guys for lunch! She loves the peanuts before the meal! We had such a fun morning and are so thankful for such an amazing school! Kaitlin has gotten so much love and support from her amazing teachers. We are so appreciative of them!
Posted by Amy at 3/10/2015 08:19:00 PM