The mystery of the missing remote

Kory and Kaitlin share a love for remotes. For a while, we had about 5 remotes  just to turn on the TV. Forget about watching a Bluray!  That would require an additional 2 remotes!  So Kory “simplified” things and bought 1 universal remote to control everything – which I’m pretty such is more intelligent than I am!  So Kory moved his old remote upstairs in the play room.  Thus begins the caper of the missing remote control … 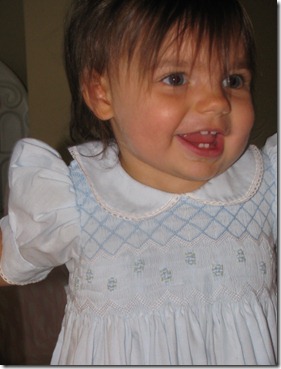 Using skills I learned as child watching Daphnie & Velma on Scooby Doo, I figured that it was in a toy bin and would turn up during clean up time. 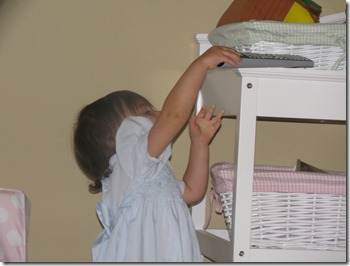 After a few days and no remote, Kory was wondering where it had ran off to, and I had looked everywhere.  Then, Kaitlin's TV remote went missing and I knew we had a mystery. 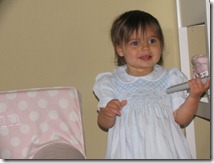 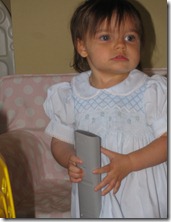 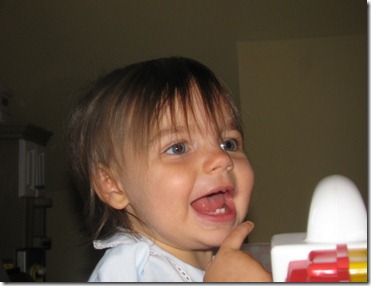 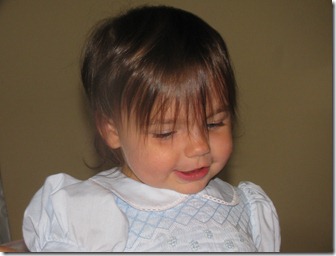 Apparently Kaitlin loves to hide things in her secret  hiding place. I watched her gathering balls and blocks around the  playroom and then they would disappear. So I was patient and planned a stake-out to catch her hiding more treasures. 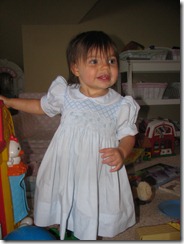 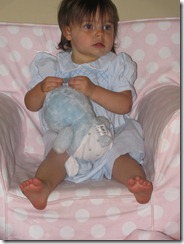 Watching her I finally found her attempting to hide large stuffed animal behind the TV in her secret place! I found many missing pieces of toys games, puzzles and BOTH remotes! 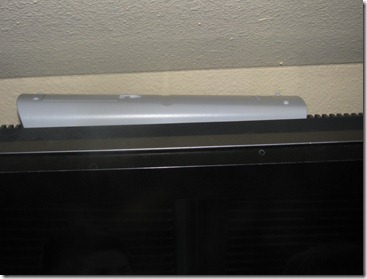 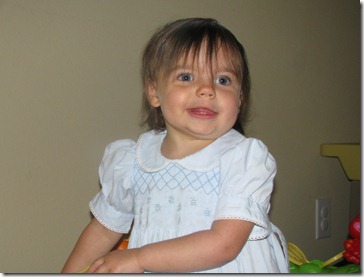