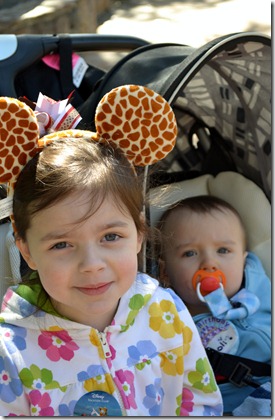 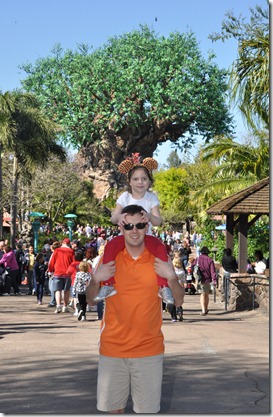 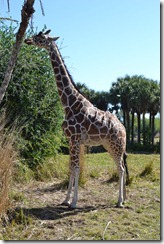 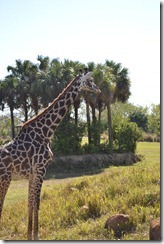 Kaitlin loved the safari and could name all the animals before our safari guide could even tell us all the animals. She loves animals and this was a great experience. 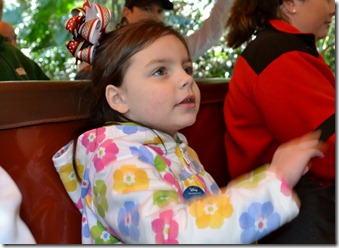 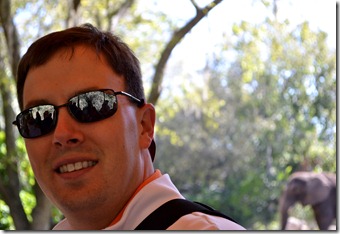 Kaitlin and Kory went to the Nemo musical. Kory said it was wonderful. 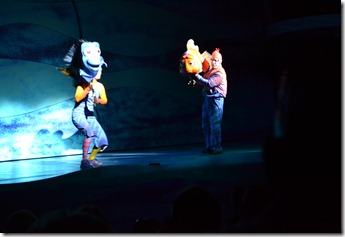 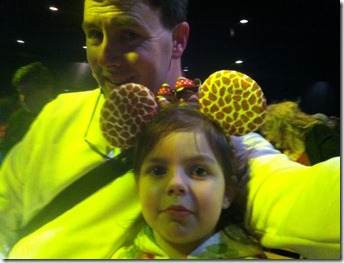 Kaitlin and I went to the Lion King show and we had lunch at Yak and Yeti in the Asia section of the park. It was so nice to get chicken and rice instead of the hamburgers and fries we had all week.

Kaitlin and Kory went to the Bird show and a hawl landed right next to Kaitlin. 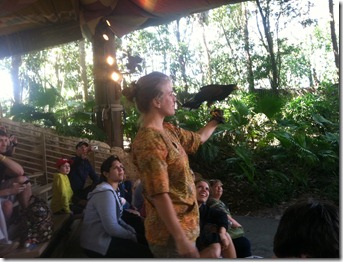 Colin did not feel good all day 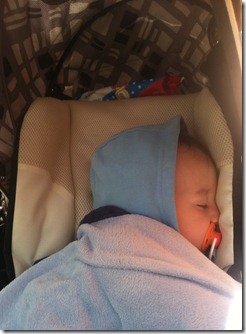 Kaitlin and I rode the Dinosaur ride in Dinoland 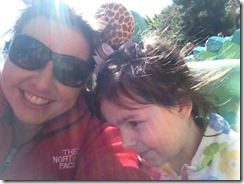 Kaitlin and Kory in “It’s Tough to be a Bug” attraction. This was Kaitlin’s least favorite thing all week. She was no impressed and told me she did not like bugs. 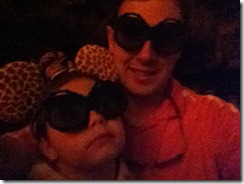 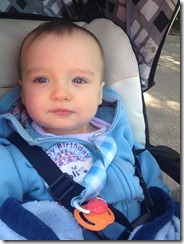 We took Colin back to the room and I stayed with him. Poor guy just did not feel good.

Kaitlin and Kory had a great time going back to the Magic Kingdom. They had dinner and did some shopping.

Kaitlin got to hang out with Princess Tiana  and her prince. She got to talk with them and had a great time visiting. 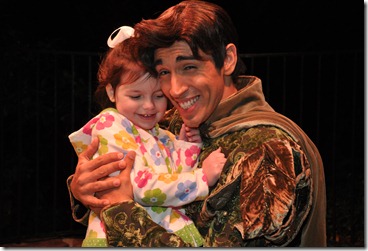 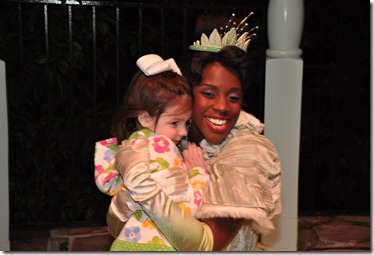 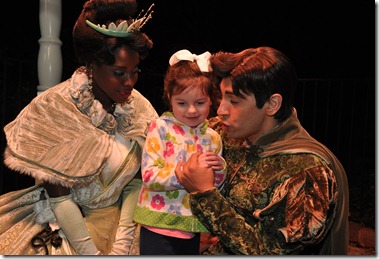 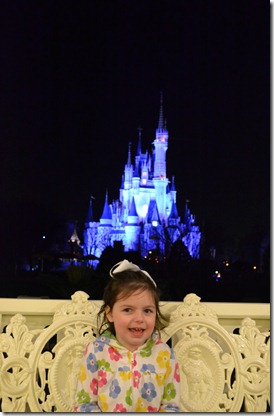 It was another great day.