We just got back from a magical week at Disney World.

We left Ohio Before the sun came up on Monday. 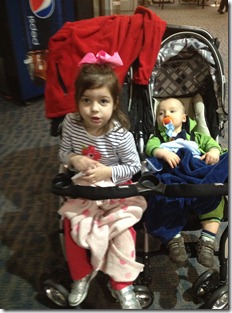 Colin slept the first flight and was pretty restless for the second flight! Thankfully he watched Sophia movies once we could turn on the iPhone and then he was very content! 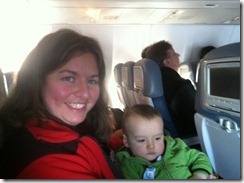 Both kids were pretty good on both flights and we were excited to be on their first flight. 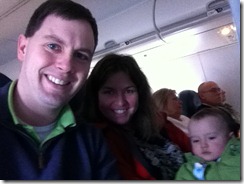 Kaitlin was thrilled to be going on a Big Jet! 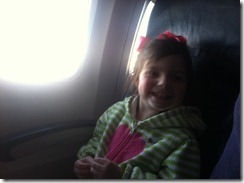 We rode the Magical Express Hotel and our bags were in our room when we got to the hotel. That was such a blessing and made our trip from the airport to the hotel stress free!

We ate at the hotel and got some Disney treats! Then we headed to the Magic Kingdom. 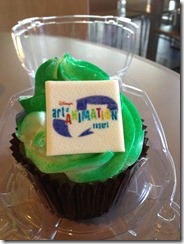 We walked into the Magic Kingdom while the parade was going on and got to see the entire thing with an amazing view. It was a great way too start our trip! 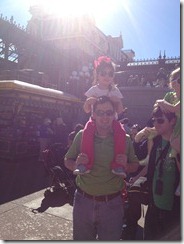 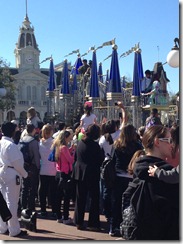 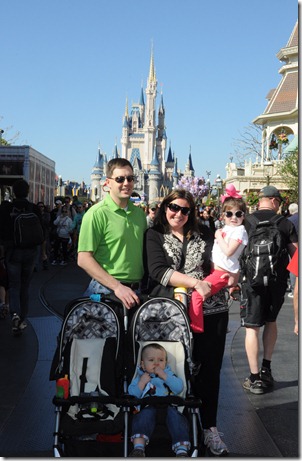 We didn’t get to the Magic Kingdom until 3:00 and it was packed! Everything had lines over an hour and it was really crowded with people everywhere! We jumped in line to ride “It’s a small World”. It was a 45 minute wait and that was the shortest wait at any ride. Kaitlin was amazed at all the dolls and loved the ride. Colin also enjoyed himself and slept for an hour after the ride was finished. 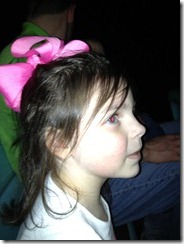 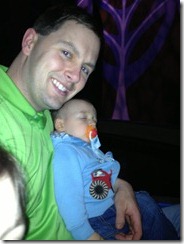 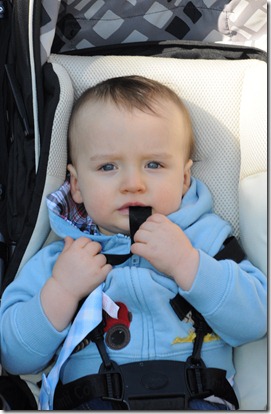 We grabbed fast passes to Winnie the Pooh and then saw Minnie and Daisy  at the Big Top Circus. 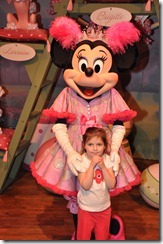 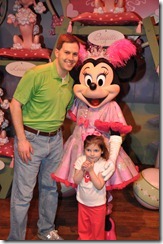 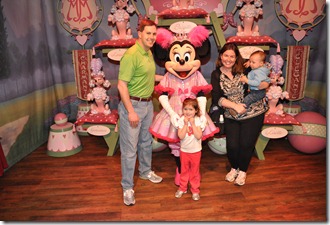 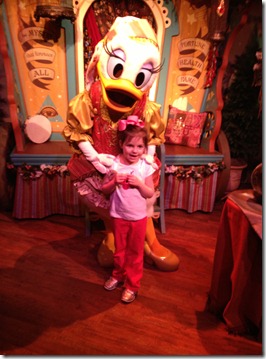 Kory and Kaitlin rode the Tea Cups. She loved the ride. 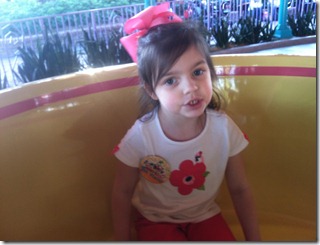 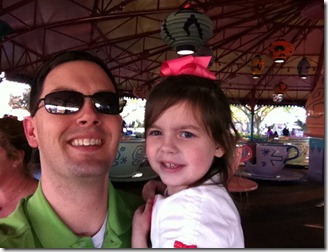 We all rode the Winnie the Pooh ride and everyone loved it. Then We hustled to dinner with Pooh and Friends at the Crystal Palace. 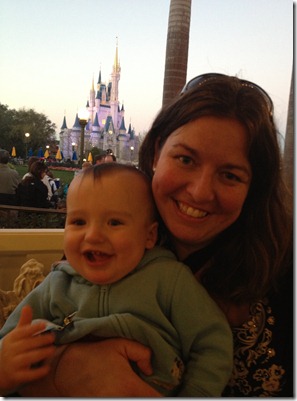 After Dinner we saw the parade and fireworks. 2 parades in one day equal a very good day. 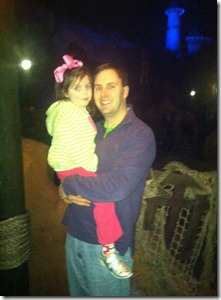 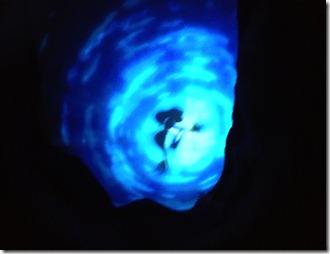 We noticed that everyone was leaving after the parade and our kids were still in good moods so we waited 20 minutes for the new Ariel Ride. We left as the 2nd Electrical Light Parade started. It was a magical day and we all slept very very well.