Gigi and Didi were in NWA last week and we had a blast. They helped me so much with Kaitlin and around the house! Kory had to travel for work so it was nice to have some company around the house! 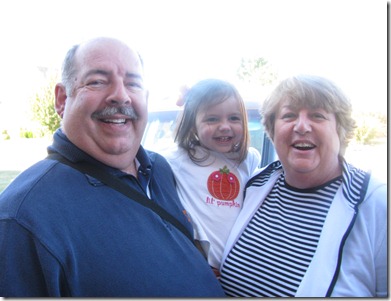 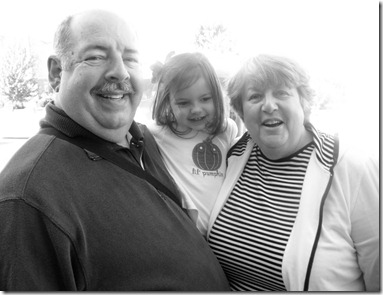 We laughed and laughed! 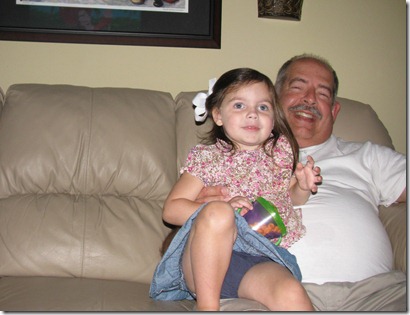 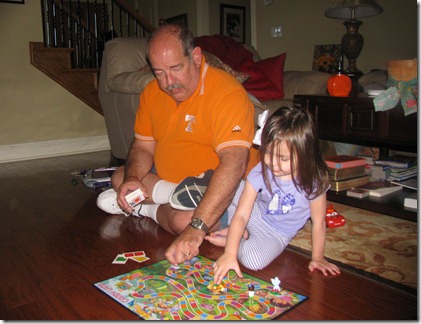 Gigi and Kaitlin learned letters and played with play dough! 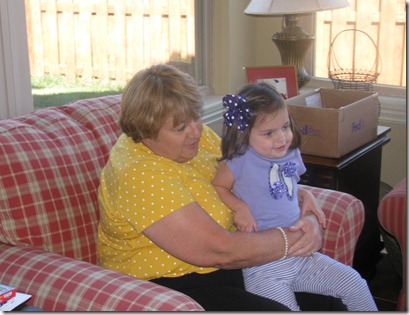 She was the center of attention all week and had the best time! 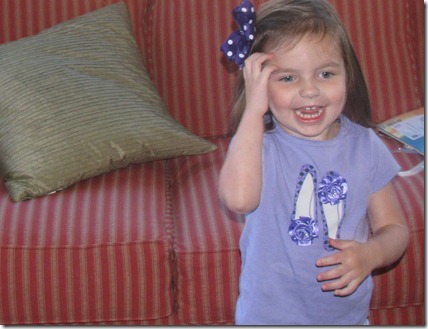 They played hours of hide and seek!! Kaitlin in the seek phase!! 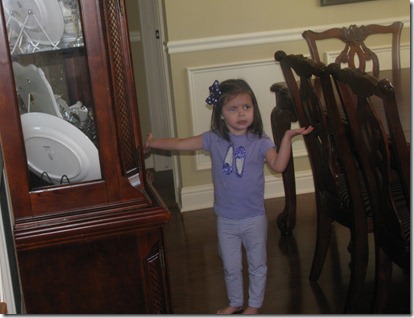 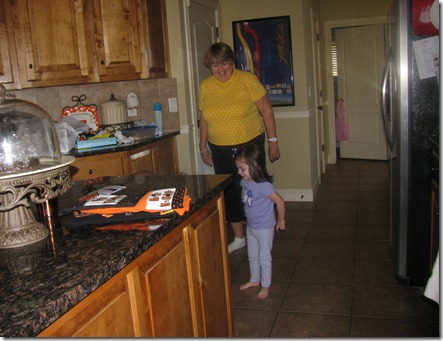 We had a great week and I am thankful for all their help!