Our days in Knoxville were spent playing with “Aunt Ray” at my parents house!! They are best buds and Rachel was so great at keeping Kaitlin entertained!! As soon as we got to my parents house Kaitlin would cheer and yell “play Ray”! It was so sweet! 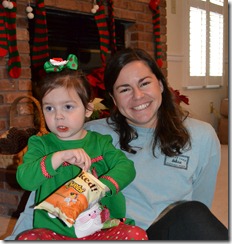 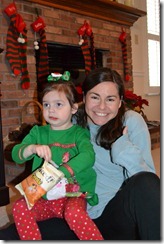 It is an annual tradition for Pop to take everyone skating! Kaitlin was never old enough and I thought she was too young this year! We went knowing we would probably stay five minutes! Kaitlin put on the skates no problem and put up a little fight with the gloves! 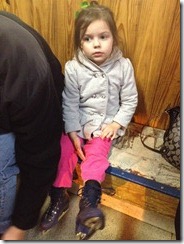 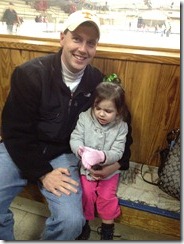 She was a little hesitant on the skates 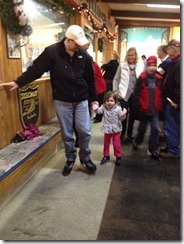 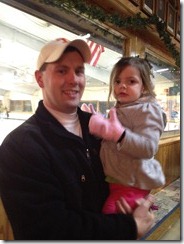 But as soon as she got on the ice and started getting pushed around she LOVED every second! I was so thankful we had so many hands to help keep Kaitlin going around and around! It looked like hard work and I think some of the adults were more tired then Kaitlin after all that skating! 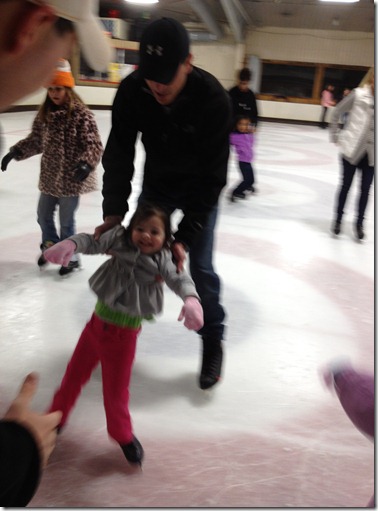 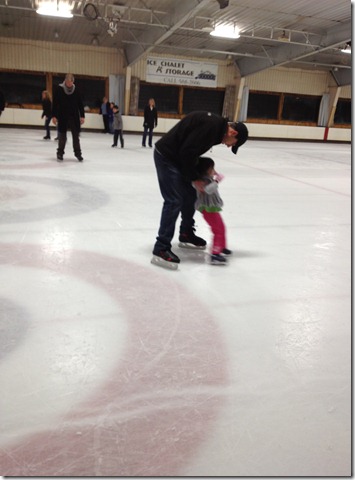 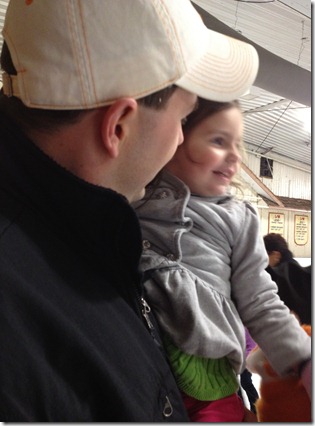 She kept saying more time!! They took a break to resurface the skating rink and Kaitlin was the last one off the ice! 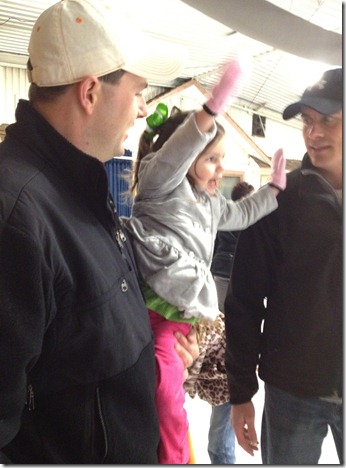 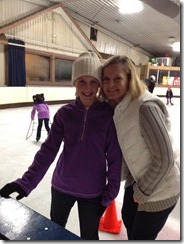 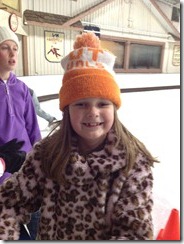 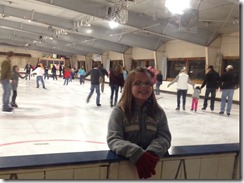 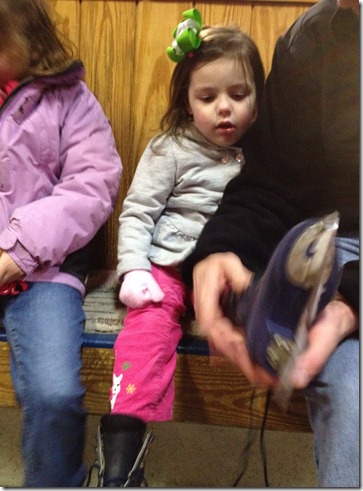 After 2 plus hours of skating we had to drag Kaitlin off the ice! She was so tired but had the best day ever!